Dance (lens) Festival July - Aug 2021 Dancehouse
​Guest Curator and developed a curatorial video essay
Curatorial statement
By Melissa Ramos
​
‘Formscapes’ focuses on screendance works that explore themes of past, present and future embodied perspectives, deconstructing fabricated patterns and the auto-poetic narratives of joint ownership between the viewer and the screen.

There aren't enough words to describe dance works, therefore I have introduced a new term; ‘formscapes’ refers to a body’s movement within the geography; a voyage of inner and outer landscapes, patterns and pathways of infinite assemblages.

​In screendance, dance is not the subject but the vehicle, the dancer transits with the mechanics of cinema; departing and arriving ephemeral space for passengers to take voyage. Travel is one of the ways in which the barrier between interior and exterior is broken, blurring the confines of time and space.
‘Formscapes’ series of works unravel narratives that trace the many layers of how we interact, deconstruct, connect and record our geography.

‘Cycle-RE’ by Croatian artist filmmaker Ana Marija Marinov is a tribute to pioneer dance filmmaker Maya Deren. It traces the presence of Maya Deren’s filmic forms of the camera as choreography. ‘Cycle-RE’ is led by the idea that nothing is truly original and everything is part of a growing spiral of adaptation. Creatively bound to the history of art making, ideas exist in the backdrop, transfiguring the past forward, and reshaping it into new forms.

French choreographer and filmmaker Fu Le artistic process intrinsically fuse the camera and dancer. Known for creating works filmed in one single long-take; the camera becomes the dancer, the stage and the viewer. ‘Mass’ investigates how the volume of population impacts us, observing how one confronts the ebb and flow of a large crowd, resisting, or immersing oneself. With large crowds appearing more often they symbolise the current upheavals all over the world, evoking alternately parties, migrations, manifestations, gatherings, or just the daily life of a big city.

‘Outside In’ by Swedish choreographer and dancer Tove Skeidsvoll with co-director Petrus Sjövik speak about taking one's intrinsic nature back, deconstructing fabricated structures and breaking the walls between the dancer, set, and spectator. We, the spectator, are transmitted, in essence a pas de deux dance between dancer and spectator, allowing us to come close but then suddenly break free in a beautiful metaphorical display.

‘pretty UGLY’ by Romanian visual artist and film director Corina Andrian aka Red-Cor invites the viewer in an active process of co-creation of looking at oneself bare. Collaborating with fashion designer Kirsten Gair, her garments inhabit the bodies, influencing the choreography by superimposing microscopic images of her own body’s imperfections. The model of joint authorship is not synthetic in ‘pretty UGLY’. There’s an auto-poetic narrative that emerges. Without you knowing, your body is orienting itself with the narrative, responding to what you absorb subconsciously, and traversing viscerally a personal psycho-geography. The passage is corporeal and emotional, confronted with a torrent of vulnerability. The essence is a complex system, expressing a shape of unpleasant potions.

Humans have the ability to mentally place oneself in the past and future, a mental time travel and thus be able to examine one's own narratives and feelings. Held together by a historic body memory, reflecting on the world. We form new narratives based on the daily interactions we have. It happens, before an event, after, or purely in a microsecond - marking this heightened mystery, in a kind of corporeal archive cycle.
​
As the viewer, we are forced to reflect and are asked to wonder beyond the external and see, if only fleetingly, new forms we can connect to. 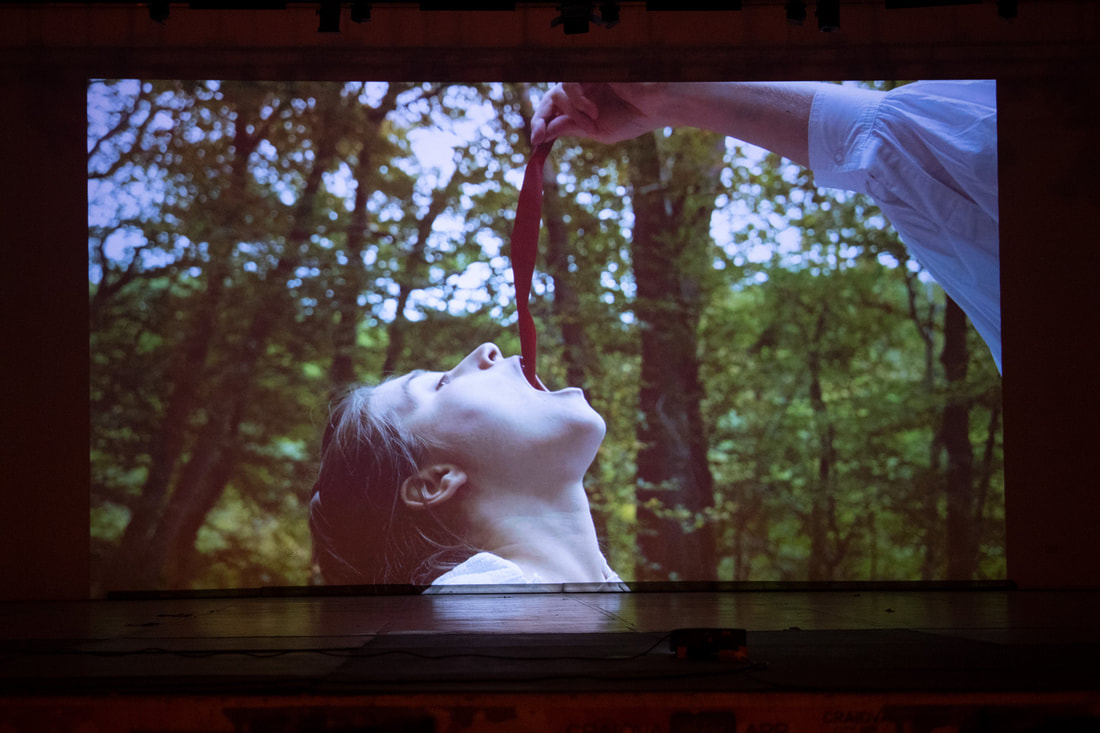 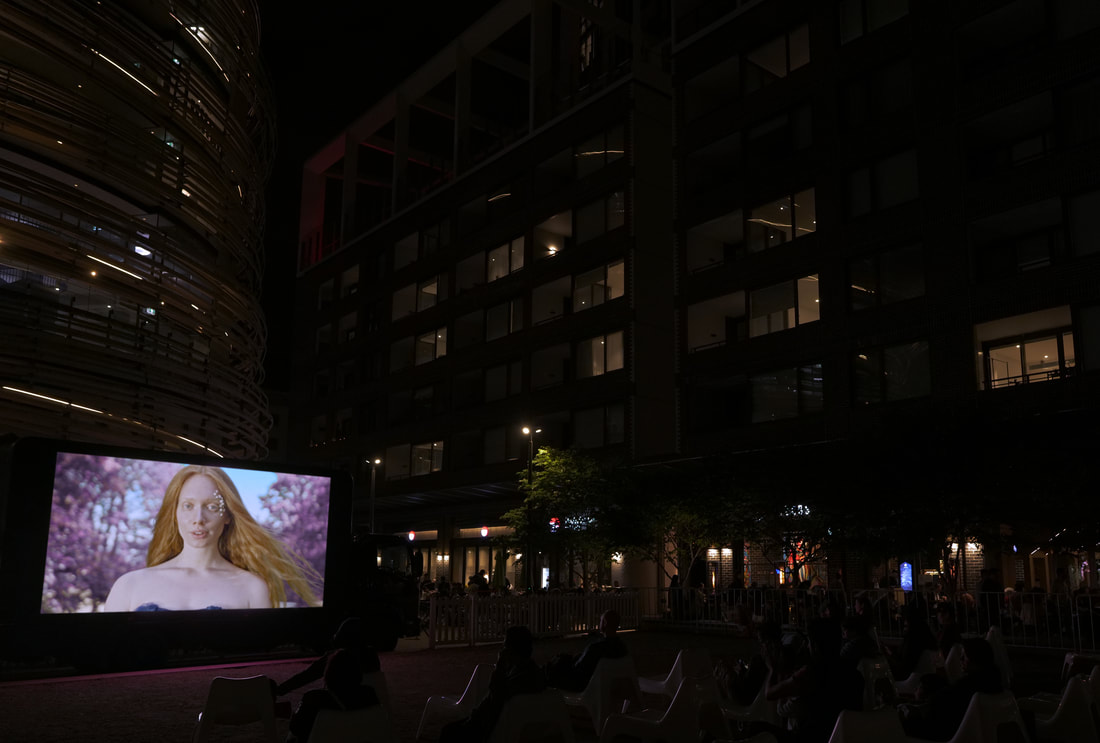 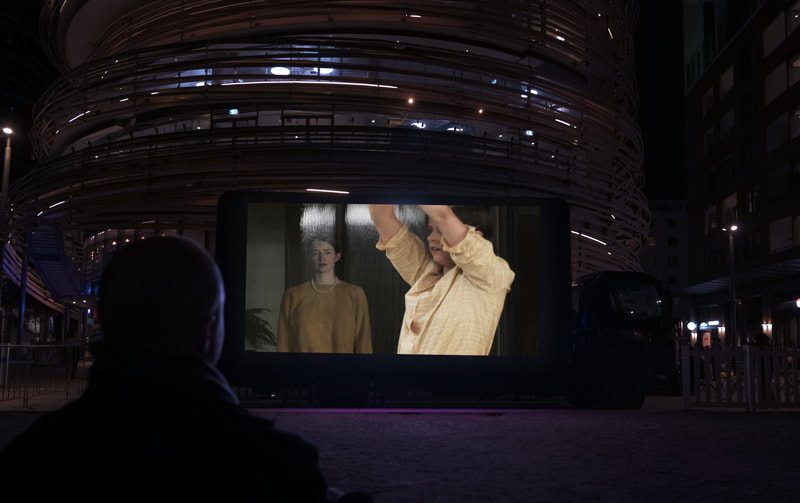 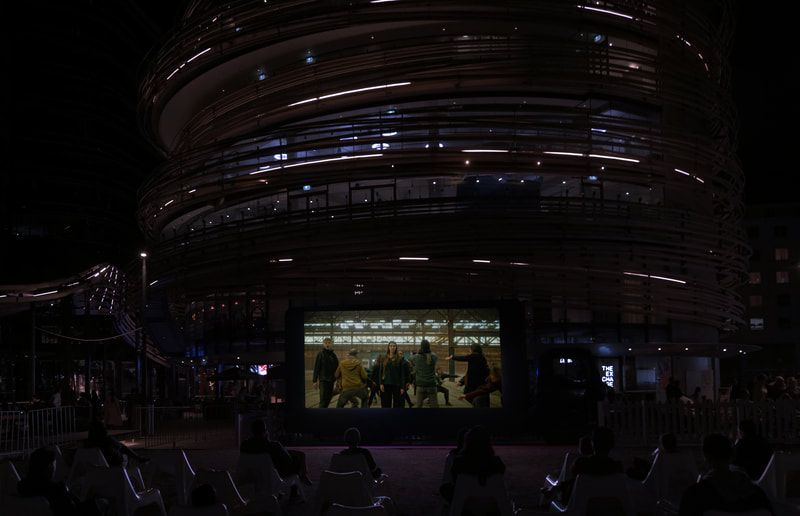 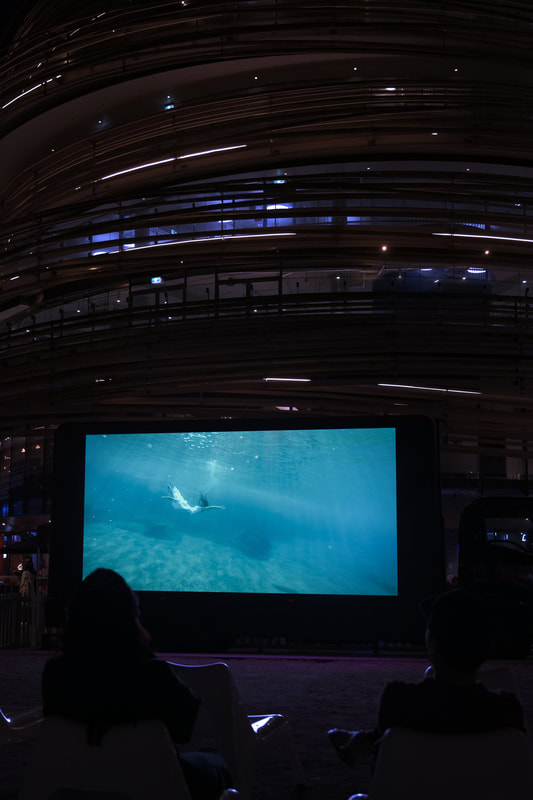 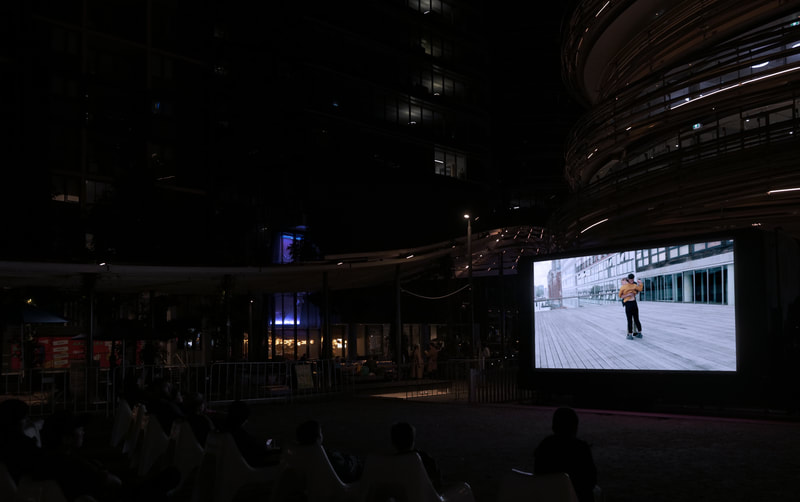 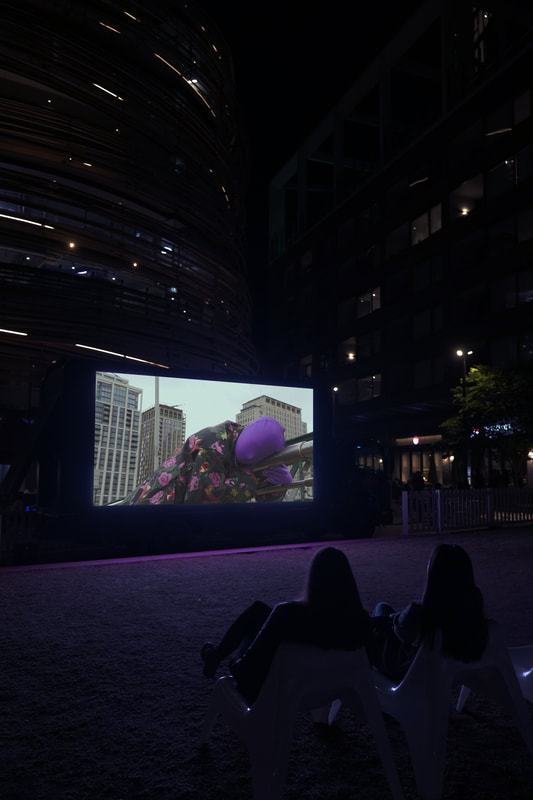 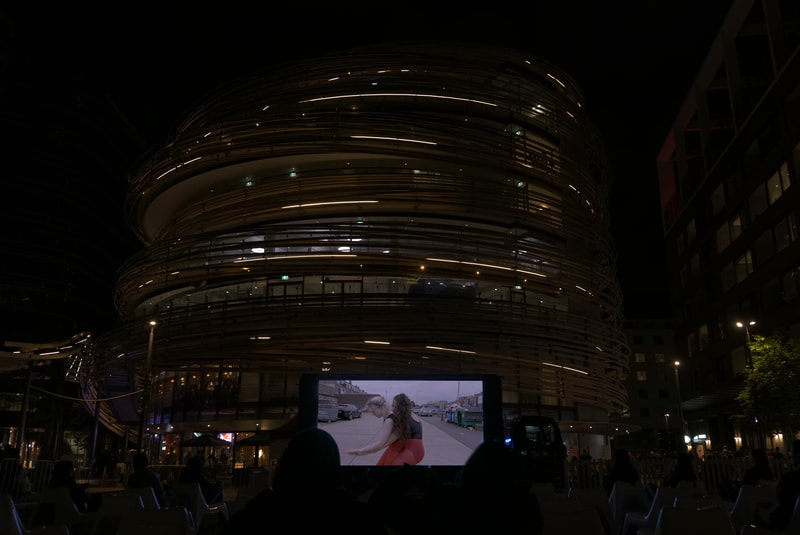 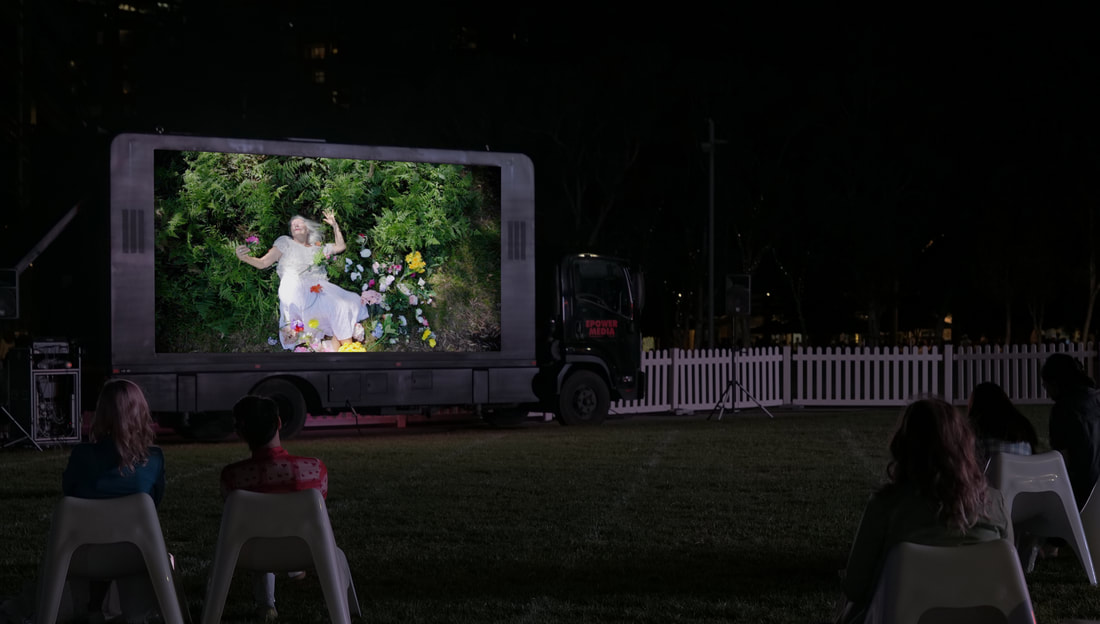 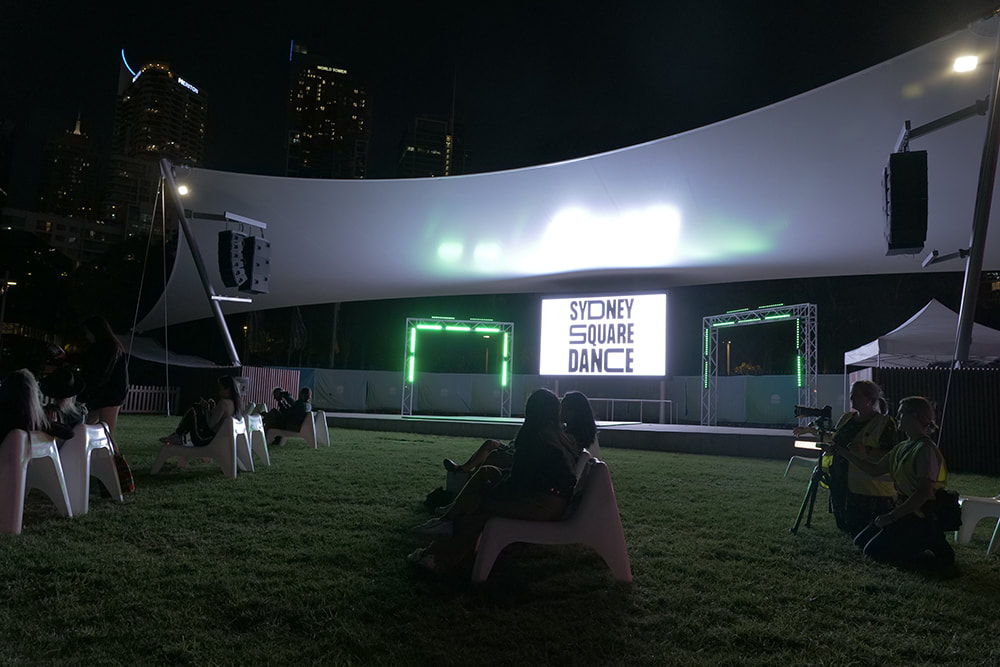 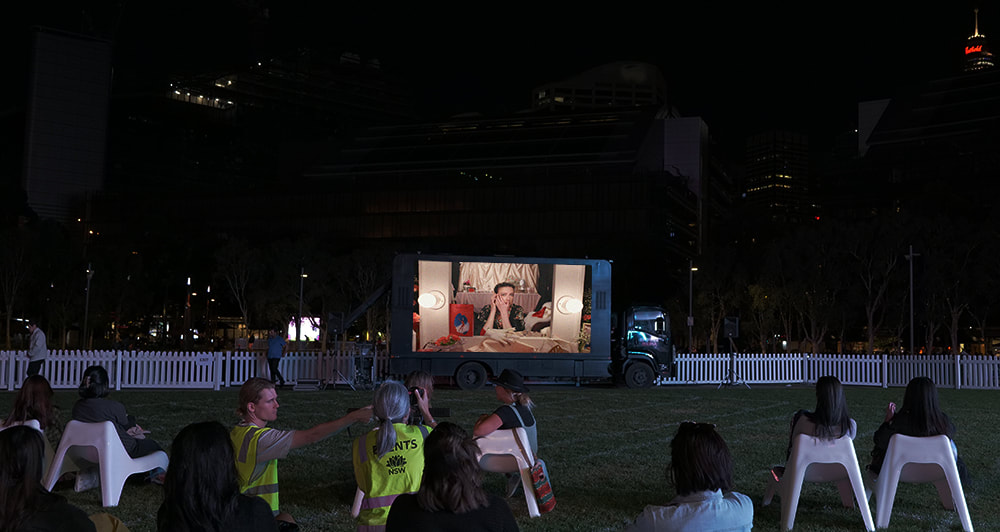 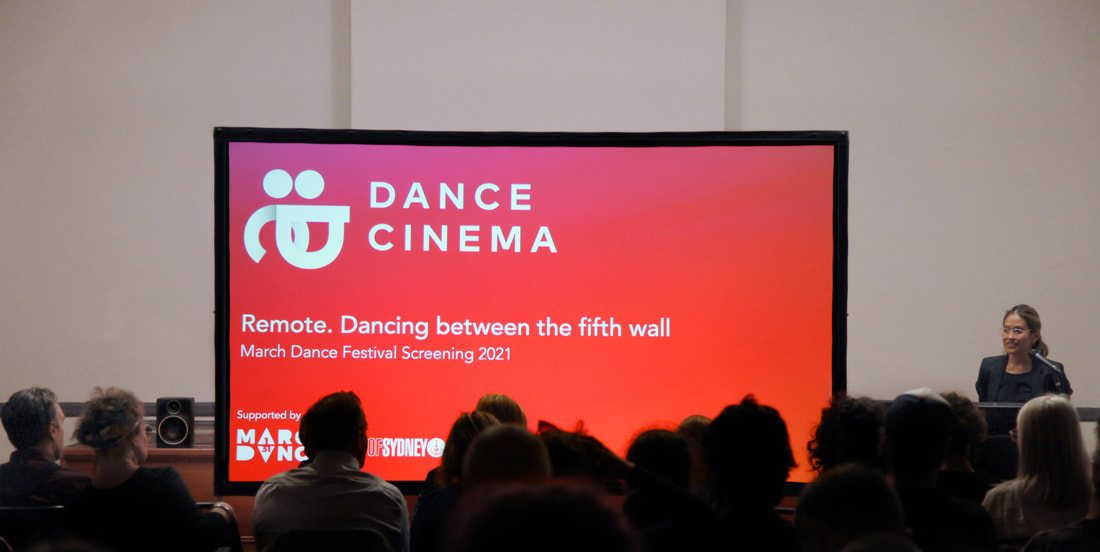 This curatorial screendance brings together award-winning dance films and documentary that resonate themes of distance and connection.

Discerning our existence during a global pandemic, it questions how it has shifted the way we interact in the world, and in what way our shared experience has introduced us to ideas beyond place. 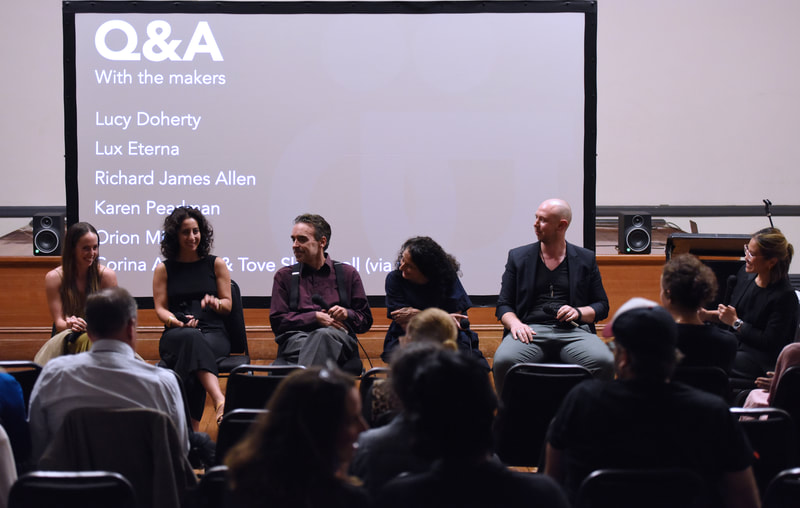 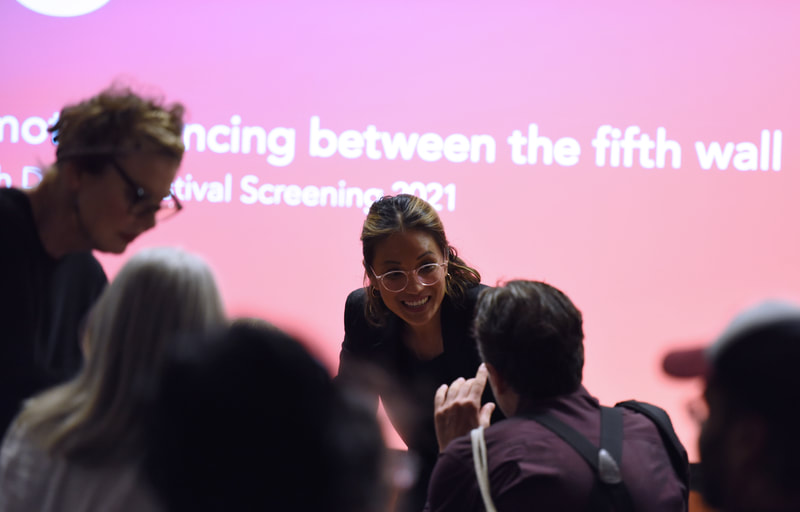 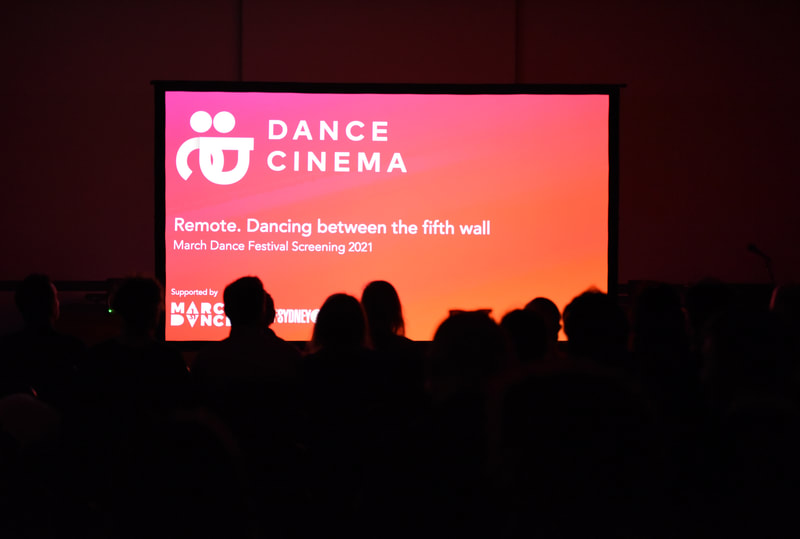 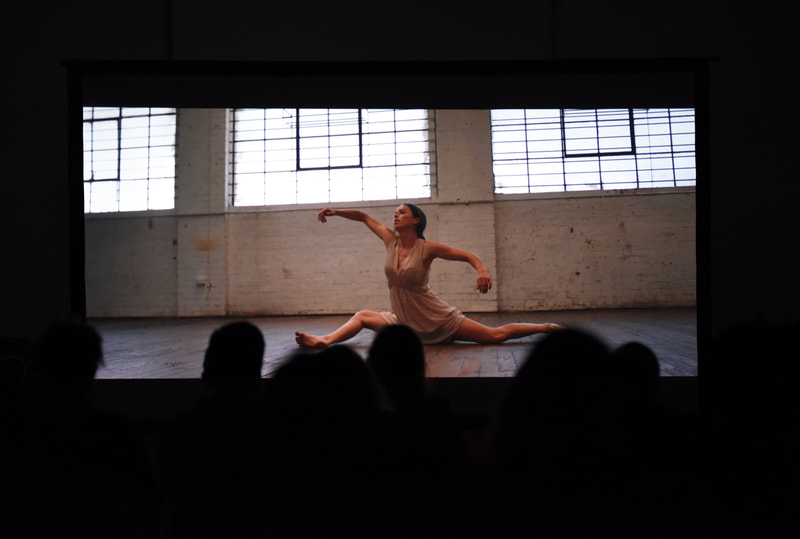 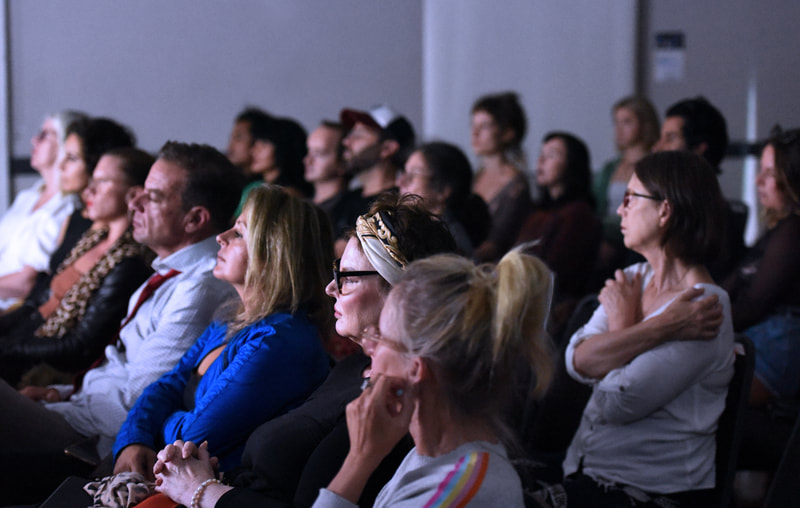 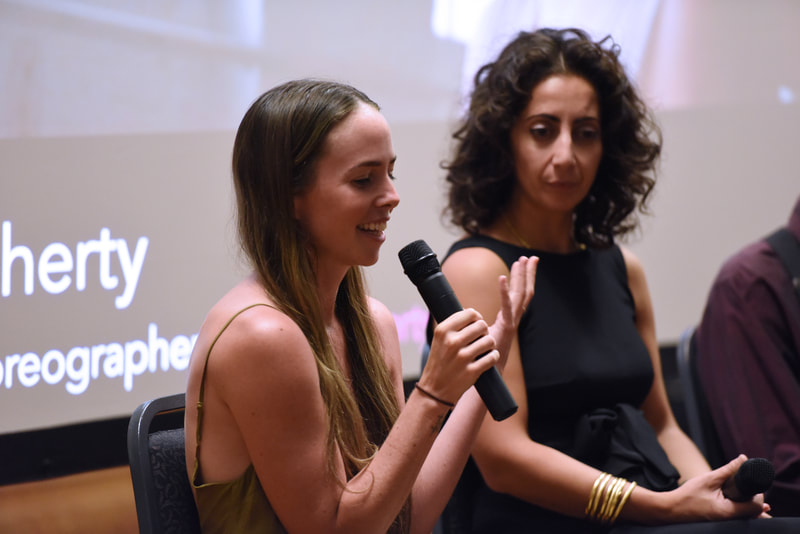 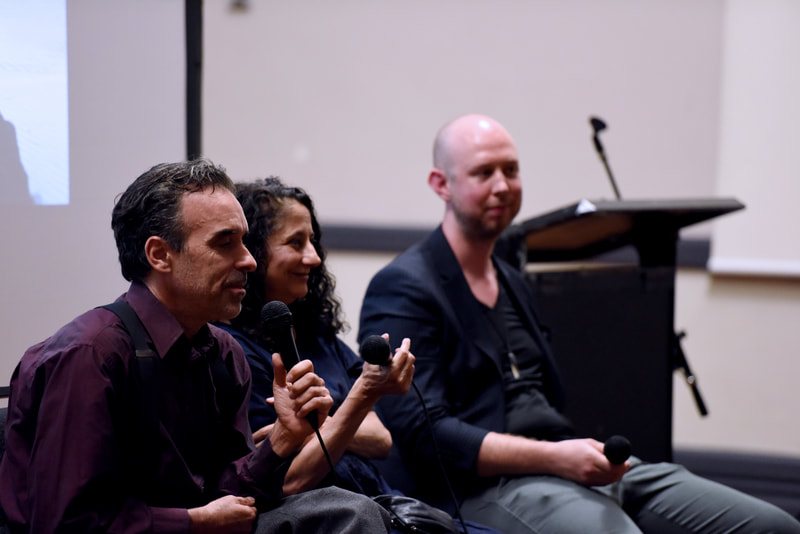 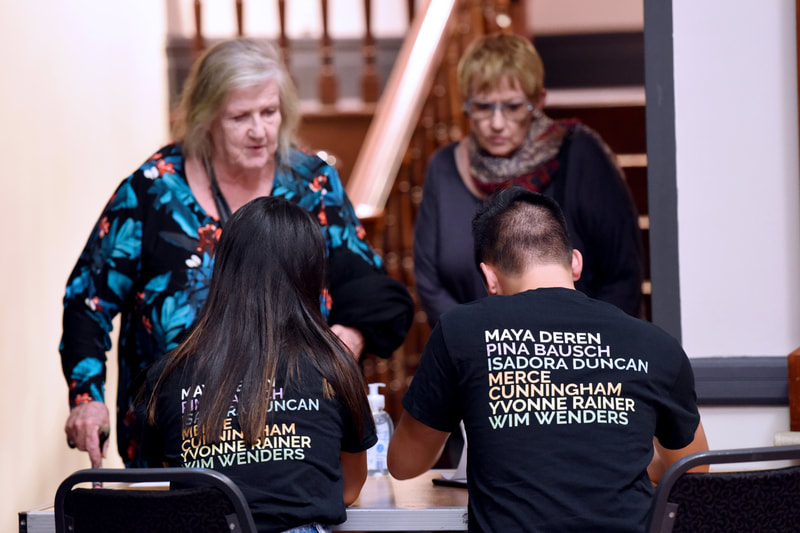 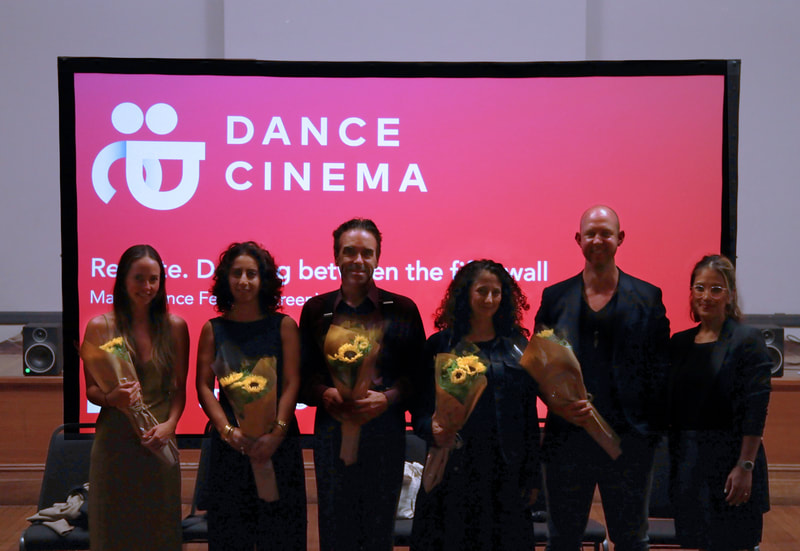